Chanu Creations CEO Indira Devi shortly after arriving from New Delhi, introduced the essence of the RPL-PMKVY on Two Shaft Handloom Weaver to the teeming gathering of Diyun womenfolk. She said, “It would be batch-wise 3-day training and orientation programme with the final day being assessment day. A certificate which can be used to apply for MUDRA loans would also be awarded to each successful trainees” She also introduced to the audience the potentialities that the RPLPMKVY holds and linked it with PMSBY (Pradhan Mantri Suraksha Bima Yojna) and MUDRA loans. She encouraged the womenfolk to take advantage of the opportunities.

Diyun Circle EAC, J Tabing seconded the words of Indira Devi and ardently urged the womenfolk to work and strive towards development. He had positive words and enthusiasm towards the opportunities that RPL-PMKVY presented before the womenfolk of Diyun. Further, he extended all possible help in future for this kind of constructive initiatives.

RK Paul, chief functionary, AMYAA NGO, highlighting the work that went behind the launch of the RPL-PMKVY initiative said, “We have been planning for days with Chanu Creations so that we are able to successfully conduct it here in Diyun. I would like to sincerely thank the EAC Diyun for all the cooperation he has extended to us.” He further explained, “The essence of this initiative is more like expression of appreciation for the efforts that the womenfolk have put in to learn and develop their skills of handloom weaving. You should come forward and further hone your skills and manufacture hand loom products not only for home use but also for the market. This has immense implications of income generation for the womenfolk and also their empowerment.” 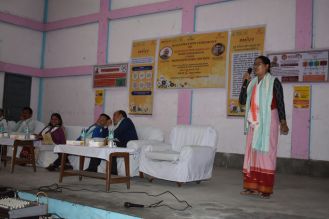 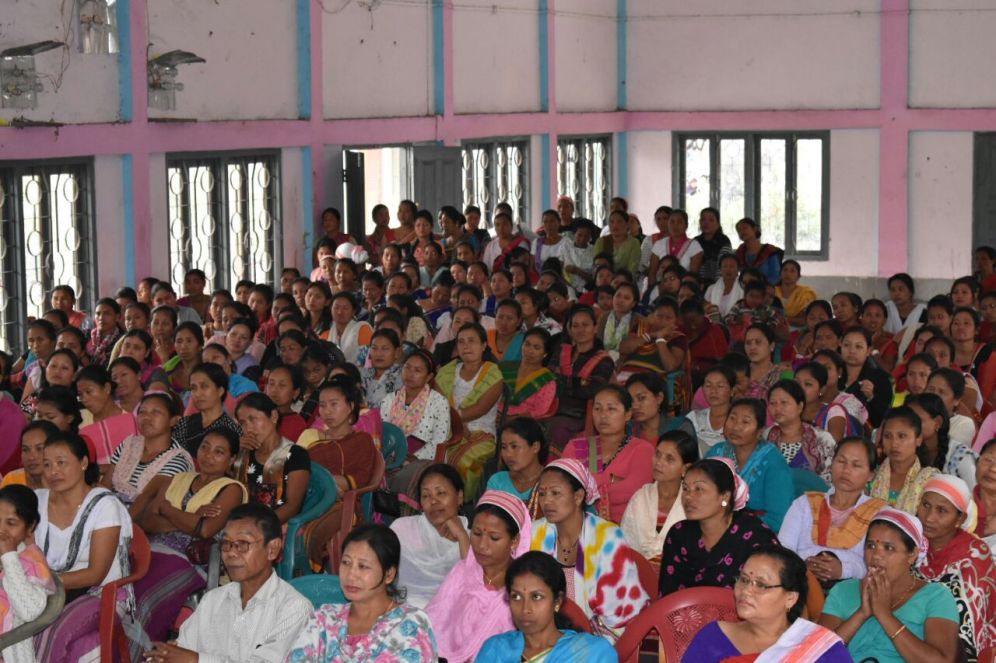 The launch of the RPL-PMKVY targets recognising the handloom skills of around 1000 beneficiaries across Changlang District of Arunachal Pradesh. Chanu Creations further intends to maintain and develop a symbiotic relationship with the womenfolk of Diyun once the programme is concluded.